Making the best of pests: the value of bug-bitten tea and barriers to its spread

The strategy of encouraging leafhopper attacks on tea fields and the resulting tea known as Eastern Beauty oolong (东方美人茶 dongfang meiren cha) has been around since the 1930s but has remained a specialty of a few counties in Taiwan for much of its history. However, the leafhoppers responsible are widespread and found in many tea-growing regions around the world. Why has bug-bitten tea seen such success inside of Taiwan and such minimal spread outside? Leafhopper attack is only one piece of the puzzle—chemical compounds produced in response to leafhopper attack are transformed during tea processing into the characteristic aroma of Eastern Beauty oolong. It’s also a risky strategy—balancing yield loss and quality improvement from leafhoppers is often a matter of experience with few guidelines. Research on the interactions between tea cultivars, leafhoppers, and processing in their impacts on tea quality and yield has the potential to expand the catalog of bug-bitten teas to include new locations, new cultivars, and new processing methods. Climate change will also impact tea, leafhoppers, and their interactions, and must be taken into consideration as well. 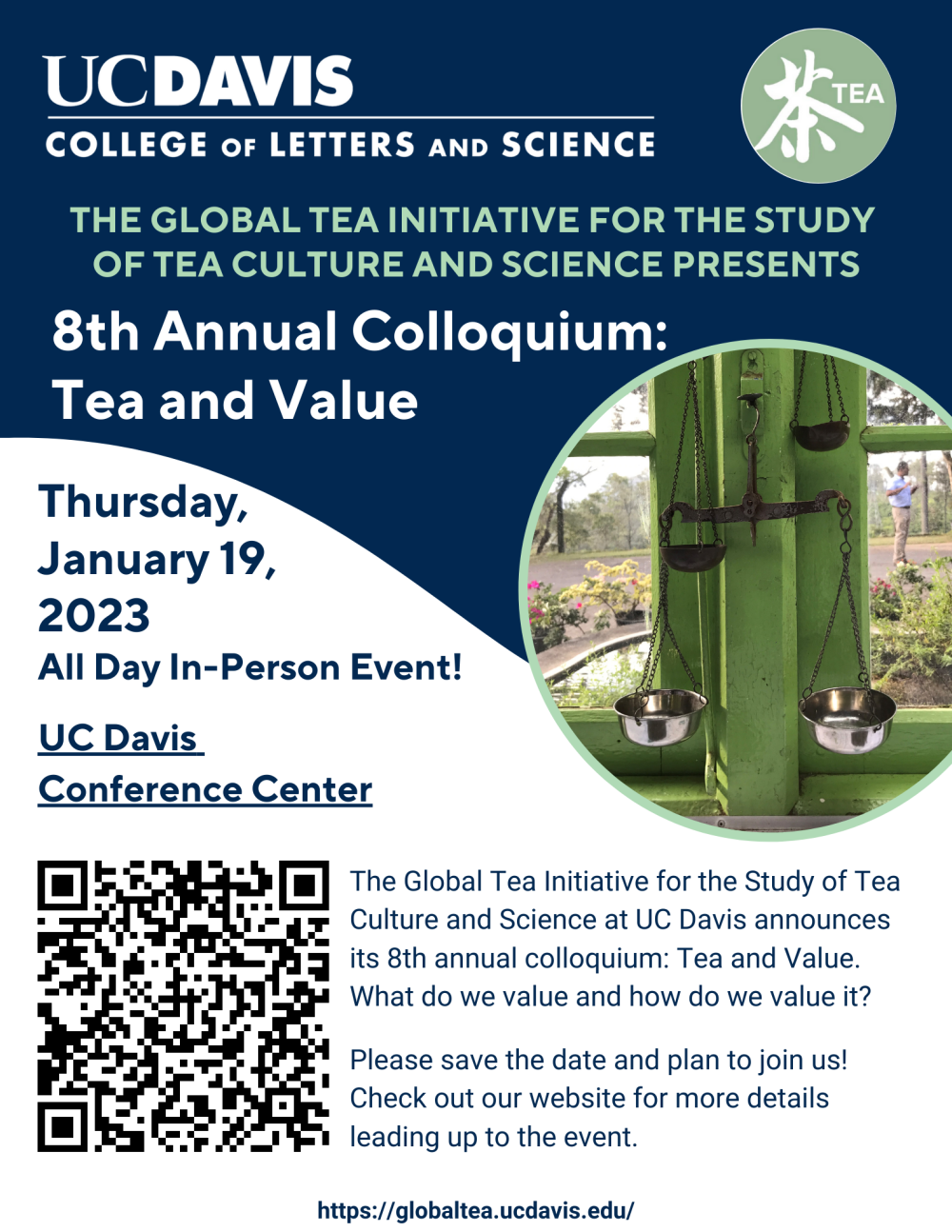